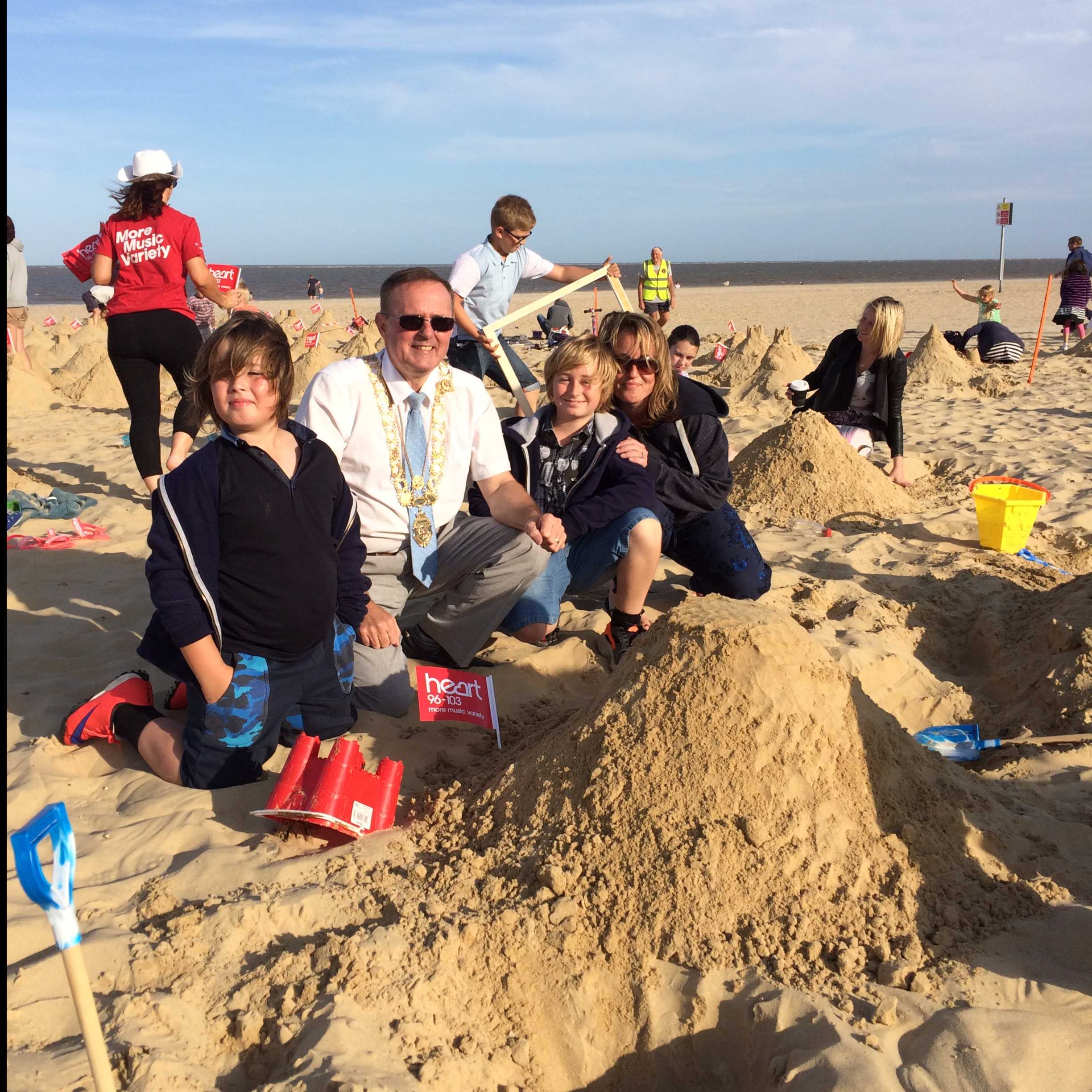 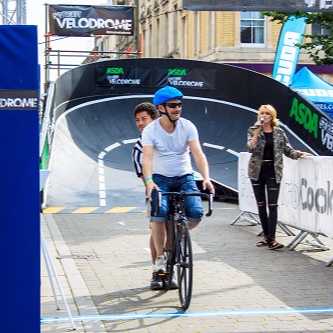 Following the success of the 2015 event the organisers of the Lowestoft Summer Festival have confirmed the event will take place from the 9th July to the 24th July 2016.

The 2016 festival will span across three weekends and feature events through the town centre and seafront. Organisers are currently confirming the full programme which will include 2015 summer festival favourites the Parade on the Prom along with the sandcastle record attempt.

Mark Lanham who is chairman of the Lowestoft Summer Festival 2016 said, “We are delighted to confirm that the summer festival will be returning for 2016 and look forward to providing further details in the coming weeks”.

The return of Street Velodrome to Lowestoft Town Centre has been confirmed for the opening weekend of the festival. The velodrome was part of last year’s festival and was a great success with those taking part and spectators.

Street Velodrome will be open on Saturday 9th July 9am – 5.30pm and Sunday 10th July 9am – 4pm and will include a packed programme of racing and cycling entertainment.  Members of the public will once again be given the chance to experience riding the velodrome on Saturday with fun taster sessions available for all. In addition there will also be school and team competitions on Saturday.

The Sunday Street Velodrome programme includes a local competition to find the fastest local riders, which will include men’s, ladies and children’s competitions. Advanced entry to ride the velodrome are now open

Darren Newman Lowestoft Vision BID Manager said “We are delighted once again to host Street Velodrome in the town as the launch event for the 2016 Lowestoft Summer Festival.”

“The velodrome is open to anyone who would like a unique cycling experience. Coaching and all equipment is provide and you don’t need to be an experienced cyclist”

New for the summer festival 2016 will be entertainment on Royal Green, which will take place over the final weekend of the festival. Visitors to the event can look forward to a dog show, stage and arena entertainment, exhibitions and stalls. The entertainment will also see the final of Lowestoft's Got Talent.

Lowestoft Festival organisers are keen to invite businesses, charities, entertainers, musicians and other local organisations to support the festival. Support could be in the form of sponsorship, providing stage acts or promotional stalls.

On Sunday 24th July Lowestoft Lions will be hosting the annual Sandcastle competition. The event runs from 11am – 12pm as the lions look to find the best Sandcastle builders in the town. Advanced entry into the competition can be made by clicking here

The popular Parade on the Prom follows the sandcastle competition and Lowestoft Lions are looking for local acts, performances and groups to take part in this unique walking parade. For further information and to enter the parade please click here

“As a partnership we have been able to build the plans for a really exciting festival, we now need support from local business and organisations to enable us to deliver the event”.

“We have some great sponsorship opportunities for local businesses as well as offering a great platform for local groups to showcase their talent” explained Mark Lanham.

For further information on the Lowestoft Festival and sponsorship packages please contact lowestoftsummerfestival@outlook.com