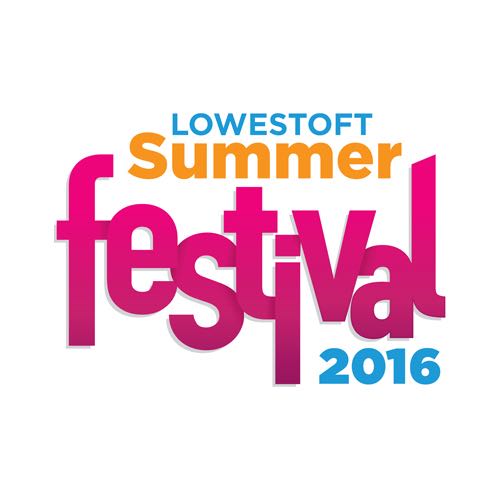 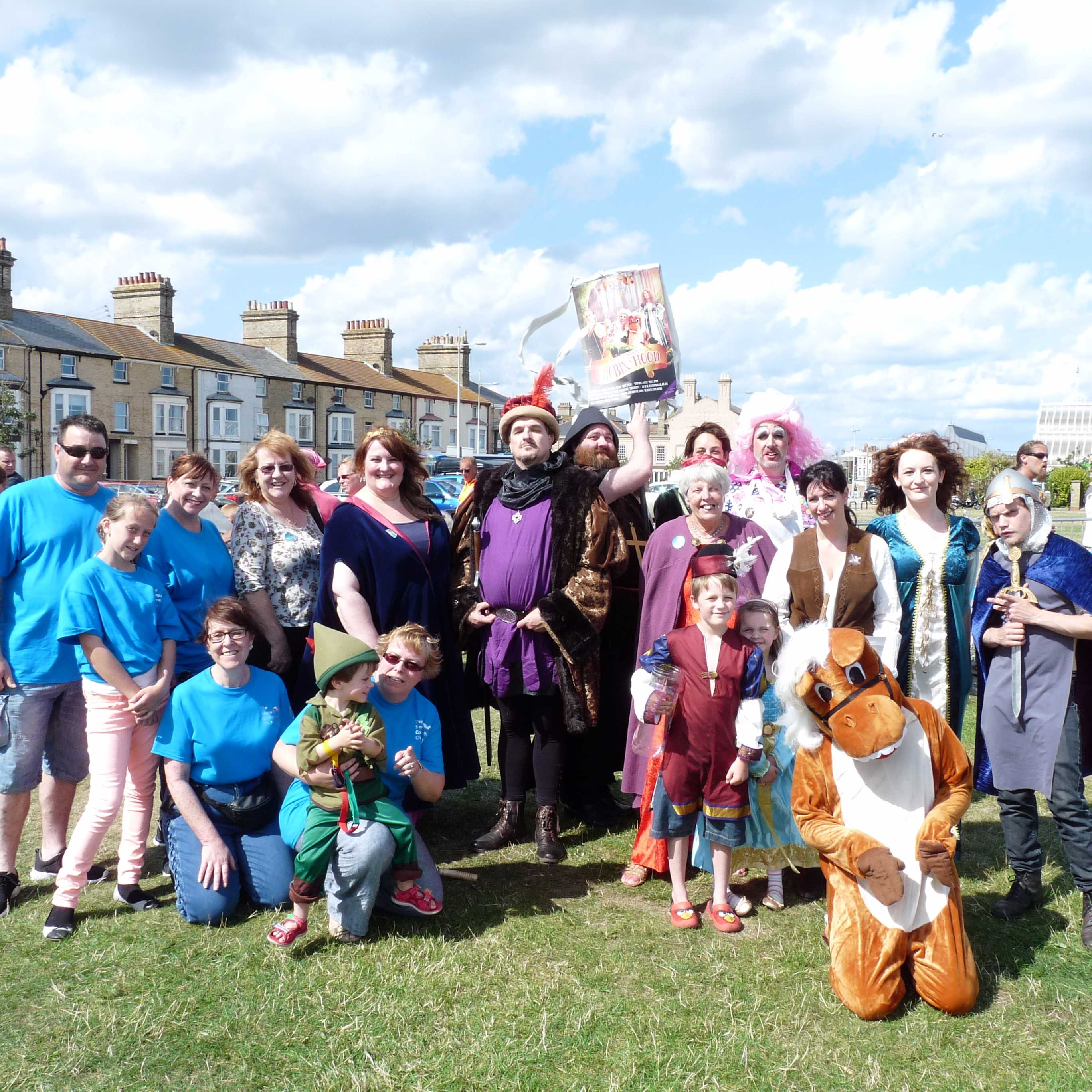 As part of the Lowestoft Summer Festival, Lowestoft Lions host the annual Parade on the Prom event.

Leaving Kensington Gardens at 2pm the parade of dancing acts, marching bands, marcots and walking displays will makes its way down the promenade and finish at Royal Green where the judges will hand out awards for the best displays.