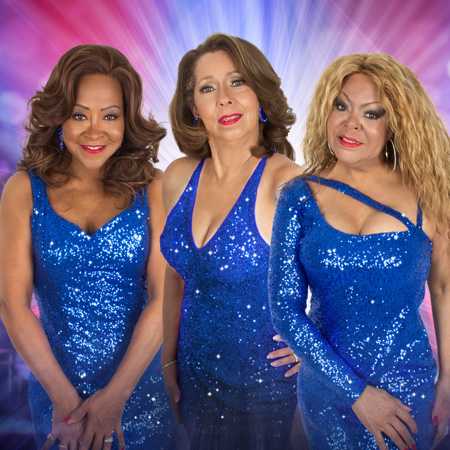 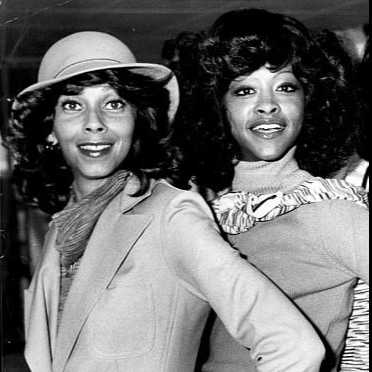 The Three Degrees are an American female vocal group, formed in 1963 in Philadelphia, Pennsylvania.

The group has remained a trio with 2 original members since Sheila Ferguson left many moons ago.

Valerie Holiday has been a member of The Three Degrees since she first joined the group in 1967, while Helen Scott has been a permanent member since 1976, having previously been in the group from 1965 to 1966. The group were particularly successful in the UK, achieving 13 Top 50 hit singles including ‘When Will I See You Again’ and ‘Take Good Care of Yourself’

A firm favourite with Prince Charles, they sang at his 30th birthday party and were guests at his wedding to Princess Diana.

The Three Degrees  are well known for their soulful voices, beautiful gowns, and fabulous stage shows. They have been continuously touring for more than 40 years and still touring to this day.