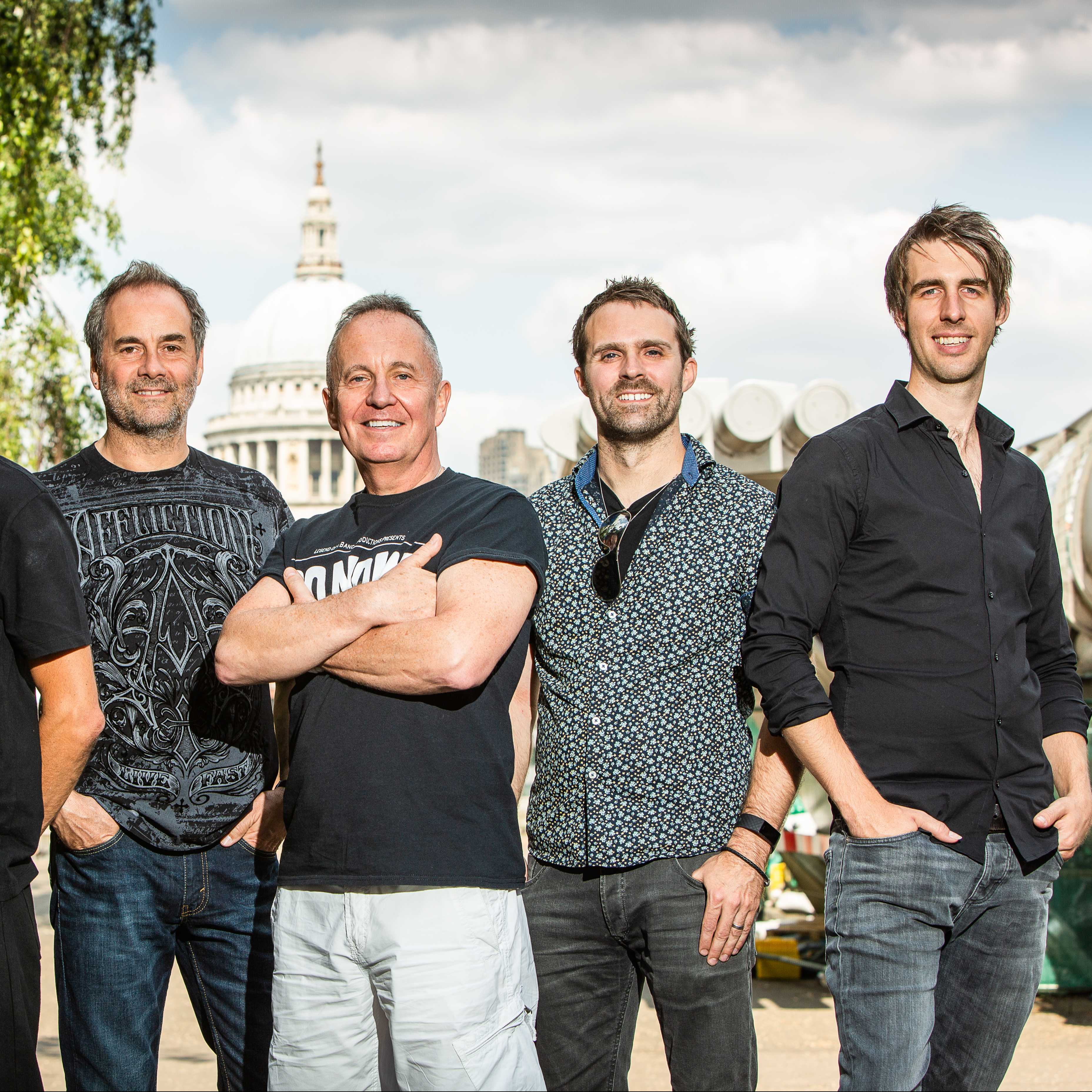 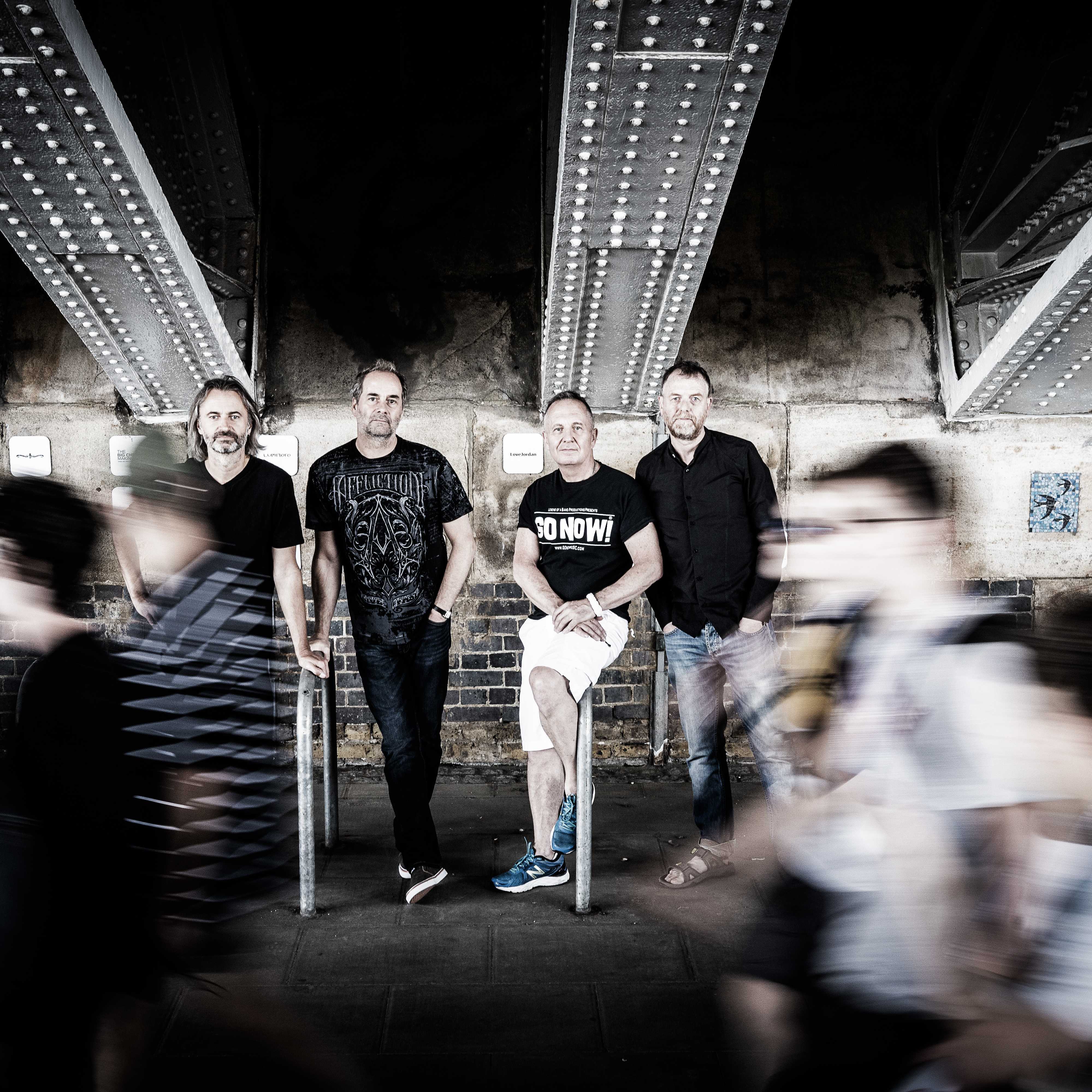 ‘GO NOW! The Music of the Moody Blues’ is a tribute to the greatest classic rock band of a generation – recently inducted into The Rock and Roll Hall of Fame.

Join this super-group of world class musicians, including Gordy Marshall who played drums with The Moody Blues for 25 years, and Mick Wilson, lead singer of 10cc, as they meticulously recreate the magnificence of a Moody Blues concert.

Come and celebrate all the classic hits, including Nights in White Satin, Go Now, Tuesday Afternoon, and a show-stealing rendition of Eve of the War from Jeff Wayne’s The War of the Worlds.