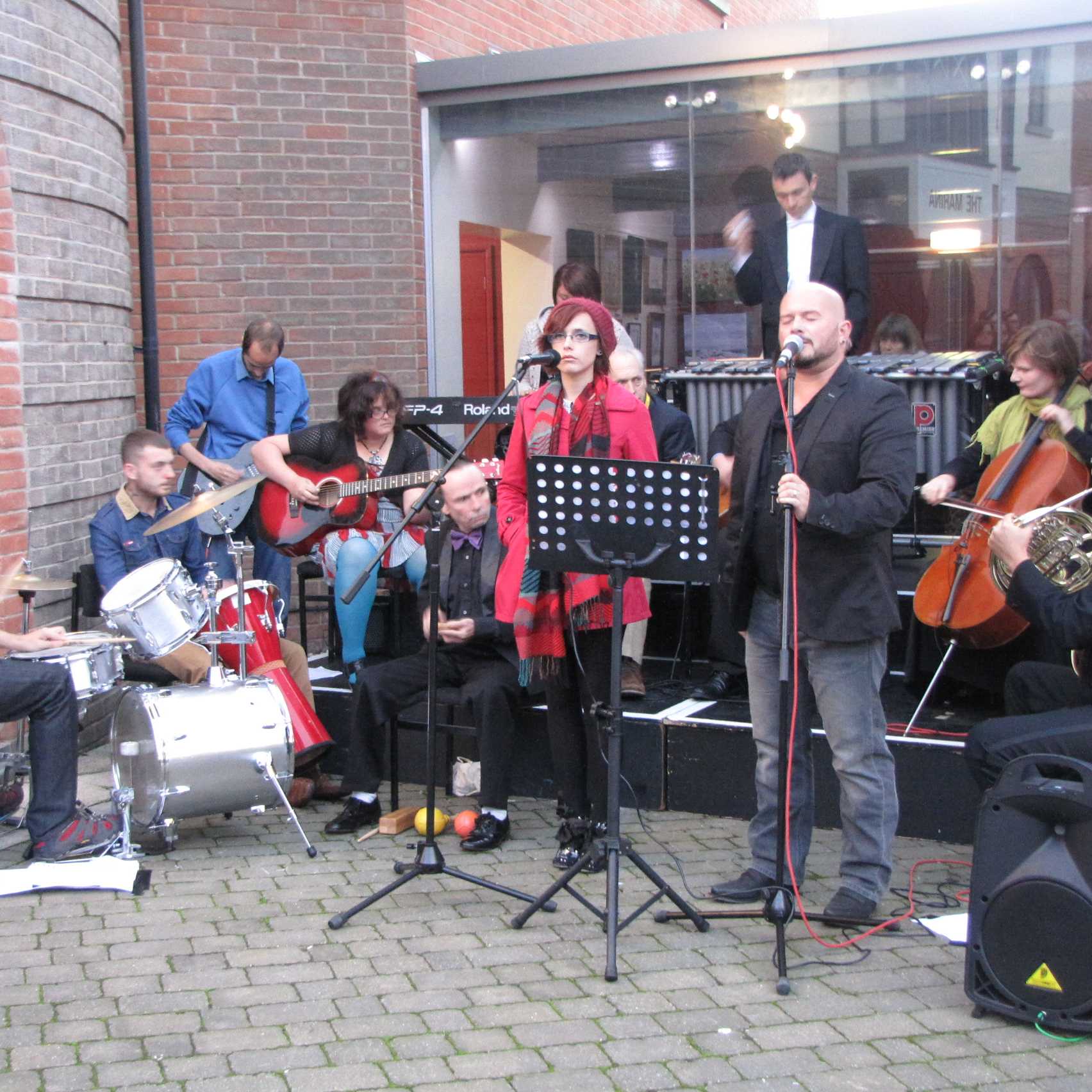 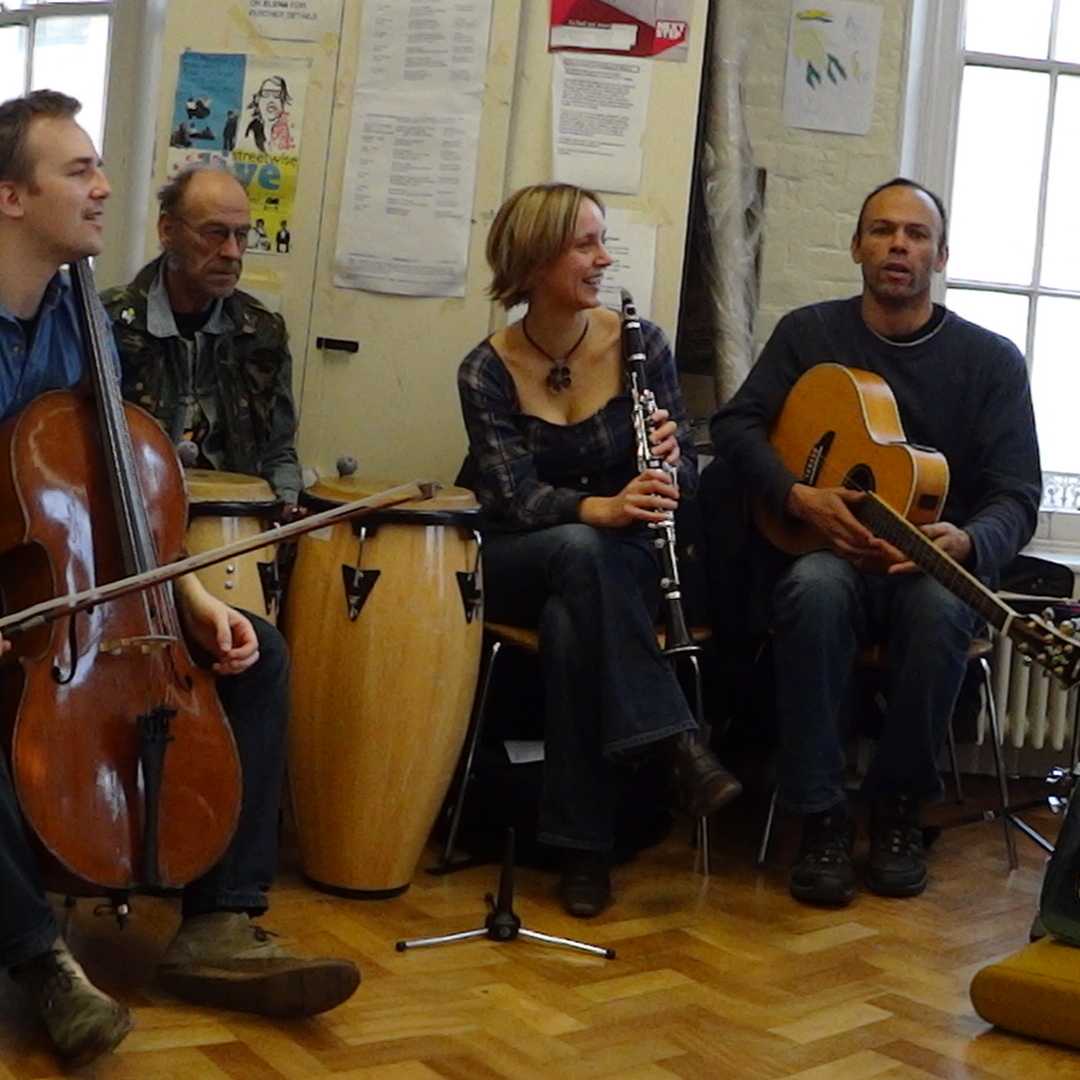 The world- famous Royal Philharmonic Orchestra (RPO) will be teaming up with the Marina Theatre, Lowestoft, Access Community Trust, Lowestoft Maritime Museum and the Lydia Eve & Mincarlo Charitable Trust to create a week long project to engage vulnerable members of society who are at risk of becoming homeless, socially disengaged or unemployed, as well encouraging local residents to take part in a Celebration of the Sea. Having been the Resident Orchestra at the Marina Theatre for the past ten years, the RPO was recently awarded Lowestoft’s coat of arms in recognition of its association with the town.

Taking inspiration from Lowestoft’s maritime heritage and coinciding with the 350th anniversary of the English Naval victory at the Battle of Lowestoft, the week-long project will encourage Lowestoft adults to creatively express themselves by working with Royal Philharmonic Orchestra musicians and Creative Director of the Poetry Trust, Dean Parkin. The project will culminate in performances of the participants’ music and written works aboard the Mincarlo Trawler and at the Marina theatre before the Royal Philharmonic Orchestra’s evening concert.

Local schools are also being invited to take part in the celebration with all schools encouraged to book visits to the Lowestoft Maritime Museum and Mincarlo Trawler and utilise provided resources to aid in-class research and creative work during the festival week.  Student artwork inspired by the sea will be displayed at the Marina Theatre on the final day of the festival and several schools will be able to take advantage of watching the Orchestra’s open rehearsal and participating in workshops with professional artists.

The festival culminates with the RPO’s Celebration of the Sea concert at the Marina Theatre on Friday, 3rd July at 7.30pm and a post-festival artwork, film and poetry exhibition featuring community work created during the festival week will be on show at the Maritime Museum throughout the month of July.

Ian Maclay, Managing Director of the RPO said, ‘We are extremely proud of our association with Lowestoft and are pleased to be able to engage vulnerable members of the community with classical music and creativity. We hope that this bespoke project will inspire residents with little or no engagement with the arts, as well as celebrating Lowestoft’s heritage through music.’

Two taster sessions will take place in Lowestoft on Wednesday, 3rd June to give interested adults the opportunity to meet the artists, try out some instruments and see what the project will entail. Residents are encouraged to drop by for one of two taster sessions being held 4-6pm in Lowestoft Town Centre outside the British Home Store and 7-9pm at The Globe Inn, 131 High Street.