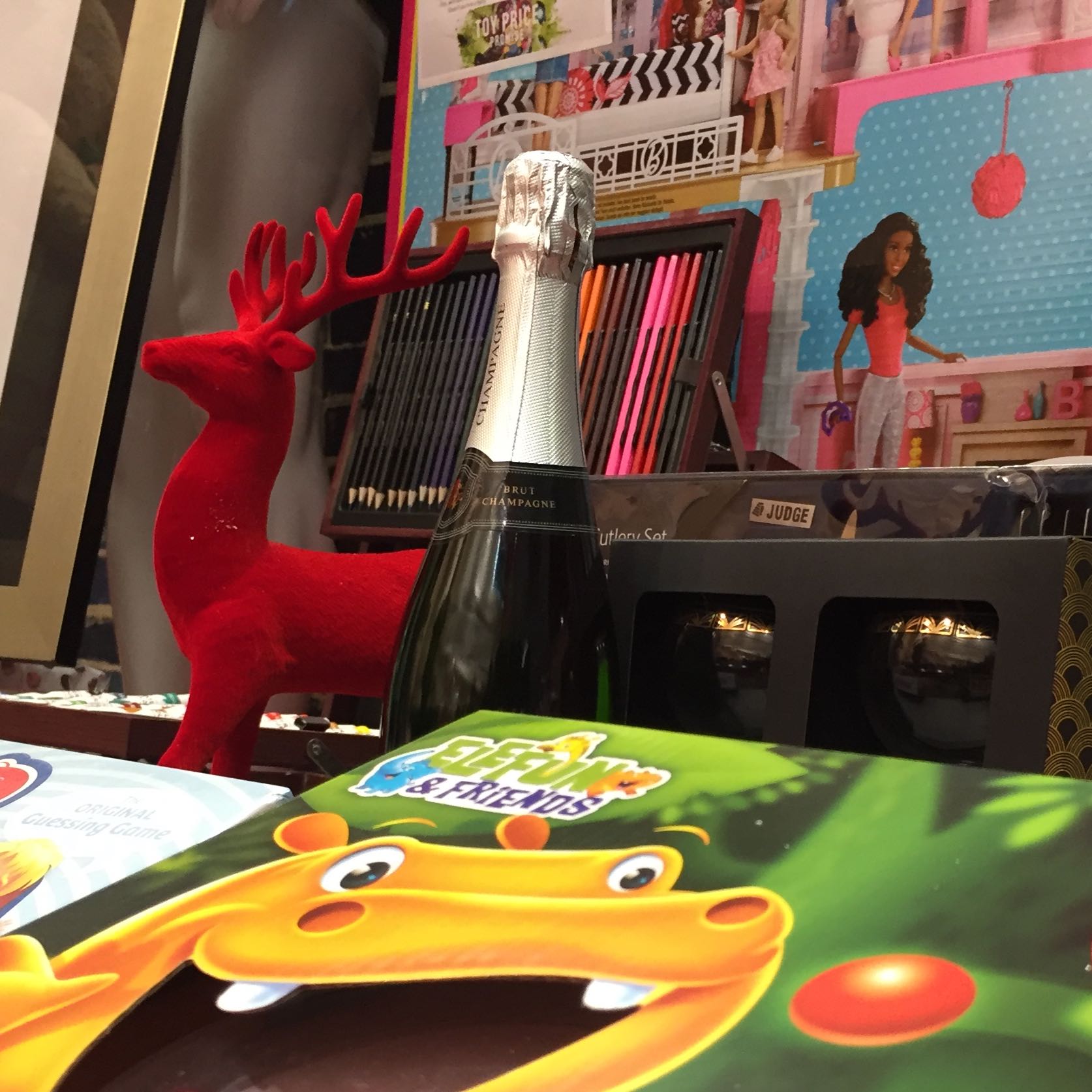 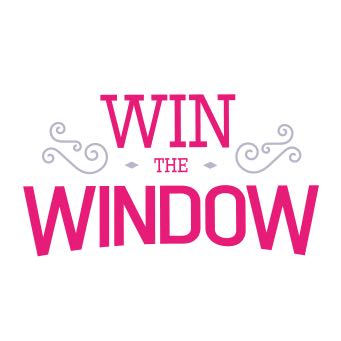 This Christmas Lowestoft Vision in association with The Beach are giving shoppers the opportunity to win the ultimate Christmas hamper in a new competition called Lowestoft's Winning Window. The competition will launch as part of the Lowestoft Christmas Lights switch on and will run until 5.30pm on the 19th December.

Lowestoft Vision have taken over a window display in the Britten Shopping Centre to create a Discover Lowestoft this Christmas window. The window has then been filled with a wide range of Christmas gifts donated by Lowestoft businesses. The idea of the competition is to guess the total retail value of the items on display. The person who guesses the correct amount or closest to the correct amount wins the contents of the window which will be delivered ready for Christmas day.

Visit the Discover Lowestoft at Christmas window in the Britten Shopping Centre, guess the total value of the items on display, complete an entry card and post your entry in the shop window.

Entry cards are available from all stores which have donated prizes, you may also wish to visit these stores to get some ideas on prices!!!.

Whats in the Window

In the window you will find following

42" TV from Hughes, furniture from Custom Kitchens and Cooks, fire place and surround from Lowestoft Electrical, men's clothing from Coes menswear and Holgates, perfume and aftershave from Boots, healthy hamper from Holland & Barrett,  a Children's bike from Dunxs cycles, woman's clothing from Match, New look and Peacocks, a Lego Star Wars set from Beales, Latest books from Waterstones, home goods from Palmers,  a Children's jacket from Suffolk Leather centre,  a giant teddy from Wilko, large ornaments from Annatar and Rapheal, Sweet hamper from Salvina's traditional sweet shop, hamper from Eastern food, BHS and M&S, Sports nutrition from Oregano health foods, Children's toys and games from Store it Right and Argos, family photoshoot and frame from Picture Studios, Lowestoft framed picture from Thistles, Champagne & glasses from Ganaden Properties, breakfast each week of the year for two people from Greggs, Skateboard from Smash Skates, latest video games from Game,  a warm blanket from BeActive and an art set from Rymans

One entry per person

- Entrants must be over 18 years of age, entrants must be contactable by phone on the morning of the 21st December 2015, in the event of multiple entrants with the correct or nearest answer, all matching entries will be put into a draw to find a winner, the value does not include display props, entries received after 6pm on the 19th December 2015 will not be counted, items are non-exchangeable or refundable, Lowestoft Vision on the total value is the final decision ,Winner must be contactable by Phone between 8am – 9.30am of the 21st December 2015.

Keep up to date by following Discover Lowestoft on Facebook.