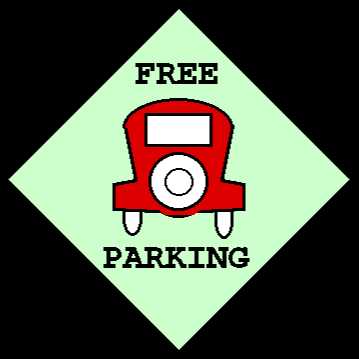 Visitors and the local community will be able to enjoy a period of free parking in Lowestoft on Sundays and Wednesday from 2nd October.

Lowestoft Vision which is part of Suffolk Chamber of commerce in Lowestoft & Waveney has secured all day free parking in the town’s two multi storey car parks on Sundays and after 3pm on Wednesday.

Lowestoft Vision has been in discussions with Waveney District Council for the past few months about providing a period of free parking in council car parks to increase footfall into the town during quieter periods. Lowestoft Vision will fund the period of parking from October through until the end of April before reviewing the success of the campaign.

Darren Newman Lowestoft Vision BID Manager said “Parking charges have often been stated as a reason for not visiting the town; we hope this campaign will bring people back into Lowestoft and so enjoy the wonderful shops and other facilities on offer.

“We are grateful to Waveney District Council & Waveney Norse who have been working with us and provided us with this opportunity”.

Customers using the car parks will not require any car parking ticket as all pay and display machines will be covered during the period of free parking.

In addition to the new parking scheme Lowestoft Vision is now finalising details for the annual Halloween event in the town centre before preparing to turn the Christmas lights on Saturday 19th November.