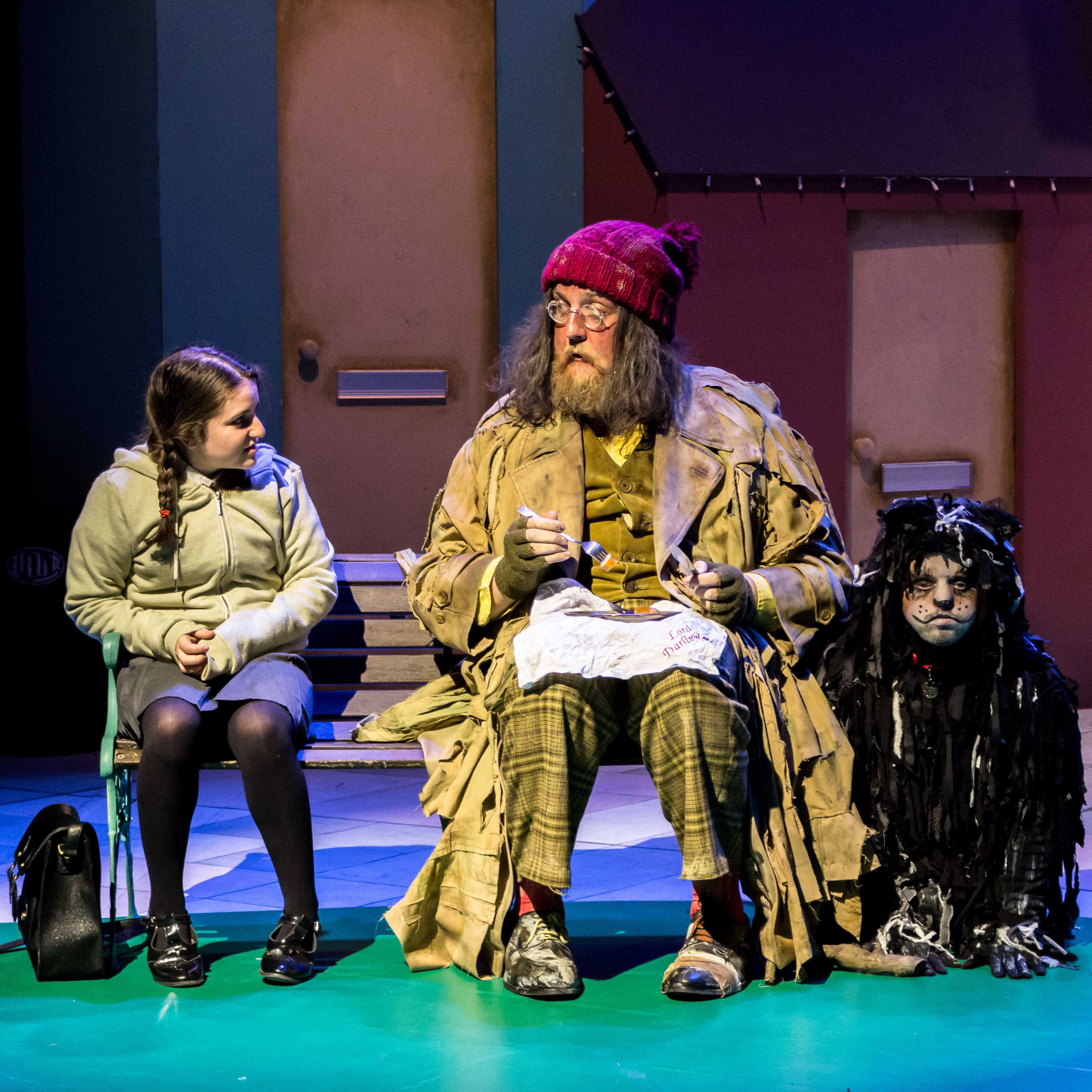 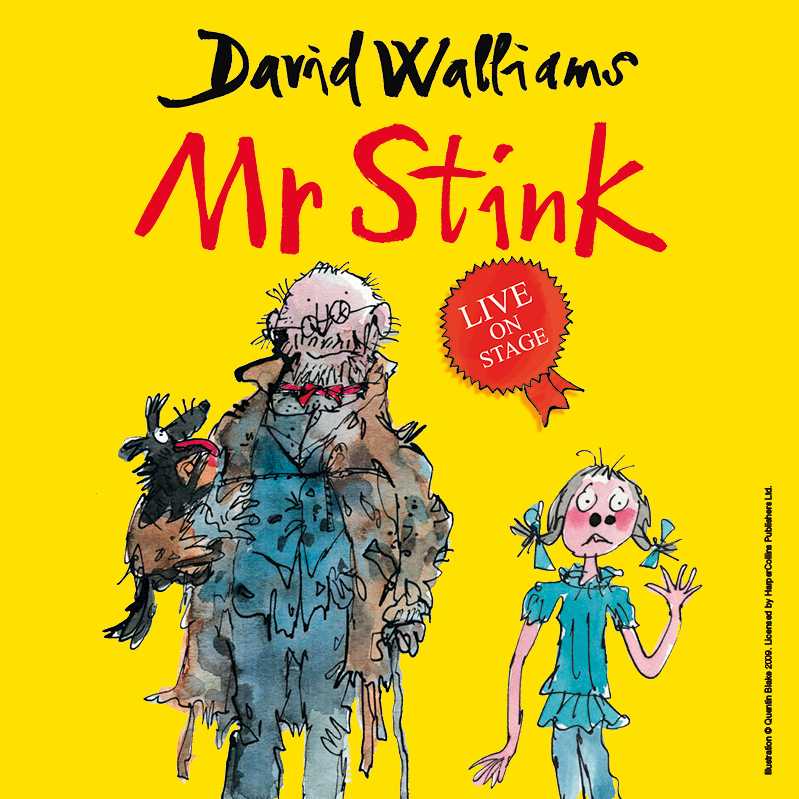 The very kind, but lonely 12 year old Chloe, invites ‘Mr Stink’ and his slightly wiffy dog to leave behind the wooden bench they call home and secretly move into her family’s shed.

But exactly who is Mr Stink anyway?

Join us for a brilliantly staged version of David Walliams’ warm-hearted and funny story from the award-winning Chickenshed Theatre Company in association with Sam Bradshaw Productions, the show played to full houses last summer and comes to Marina Theatre for just four performances as part of a tour this summer.  Packed with a host of original musical numbers, you’ll laugh, you’ll cry but you might want to hold your nose!

A relaxed performance is intended specifically to be sensitive to and accepting of audience members who may benefit from a more relaxed environment, including (but not limited to) those with autistic spectrum conditions, anyone with sensory and communication disorders, people with learning disabilities, people with dementia or even just very small children.