History
Hughes Electrical was founded in Lowestoft, Suffolk in 1921 by Frank Hughes who trained as an electrical engineer after having served in the cavalry during the Great War. Originally the company rewound industrial electrical motors for Lowestoft's once large fishing fleet but in 1928 Frank bought his first shop. Here he built and sold radios and the family literally lived over it for many years. The business was incorporated in 1946 but the following year Frank passed away, leaving his children Peter, Phyllis and Jim to take over the management of the company.

Ever the entrepreneurial company, Hughes were quick to introduce new technologies as they developed, such as televisions and labour saving kitchen appliances. By renting these products they became affordable for the typical household in the post-war austerity years. This early equipment was notoriously unreliable and the engineering background of the company meant it was well placed to develop a large service infrastructure to repair them. Geographic expansion soon followed and by the end of the century Hughes had over 30 shops and 5 service centres located throughout East Anglia. By then, management was into its 3rd generation under Robert and Jeremy Hughes meaning the company was, and remains to this day, a true family business.

Today
Expansion has continued into the next millennium and Hughes is now the country's 4th largest specialist electrical retailer and the 2nd largest provider of home entertainment and kitchen appliance rentals. Hughes won the Domestic and General Internet Retailer of the year award. We were voted the best electrical website by 250,000 customers of Domestic and General. Our commercial division, Trade Electricals Direct (TED), is one of the country’s fastest growing and most respected business to business electrical suppliers. This division was awarded the contract to be the preferred supplier of kitchen appliances to the London 2012 Olympics, reflecting its gathering success. Hughes has expanded its retail footprint with the acquisition of Apollo 2000 in 2009 and Bennetts Retail in 2011, procuring several large out of town stores and greatly increasing the company’s expertise in the sale of kitchen appliances and IT equipment. The company has developed a 70,000 sq ft distribution facility in Thetford which supports all the shops, websites, trade centres and service centres, whilst retaining its commitment to service, with over 100 fully trained electrical engineers.

In 2011 Hughes Electrical celebrated its 90th birthday by winning both the EDP Business of the Year which is East Anglia’s most prestigious business award and the ERT Independent Electrical Retailer of the year which is the Industry’s most prestigious award. This success shows that the company’s motto of “inspiring customer loyalty through customer service” remains as relevant and true today as when Frank Hughes first founded the business more than 90 years ago. 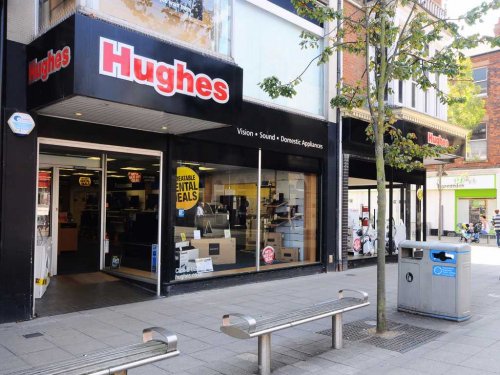 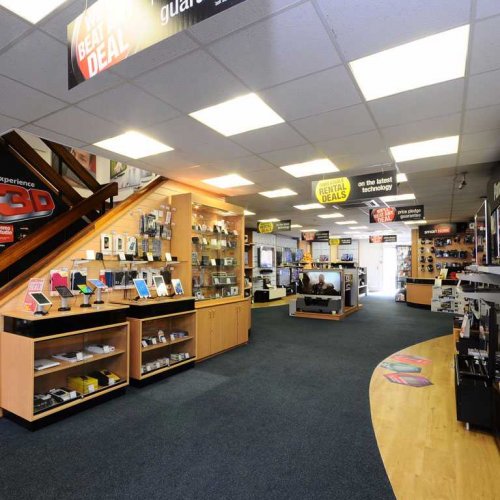 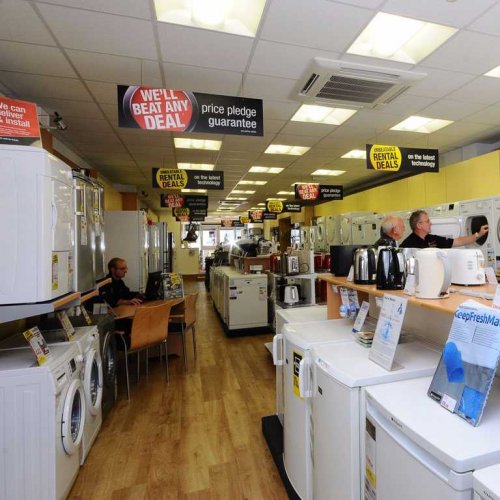