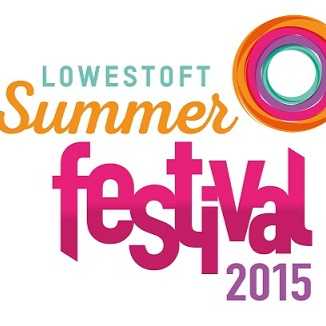 Lowestoft Lions are seeking people with creativity and a talent for originality who can create a prize winning sand castle or sand sculpture as part of the Lowestoft Summer Festival.

They are organising a Sandcastle Competition, which will take place on Lowestoft South beach, south of the Claremont Pier, on Sunday 19th July 2015 from 10.00am to 1.00pm

The competition will feature two classes: one for families and the other for corporate business teams.

Teams are limited to six members and each will have a 5m x 5m plot of sand on which to construct their design.

Lead organiser for Lowestoft Lions, Mark Lanham said; “The purpose of the sandcastle competition is primarily to provide entertainment for the local community and visitors but also to raise a little money for local based charities and projects.”

Darren Newman Lowestoft Vision BID manager said; " We are really excited to announce yet another attraction as part of the Lowestoft Summer festival. With Street Velodrome, the Parade on the Prom, school sports and now the sandcastle competition the festival is building into great event – and there is still more to come."