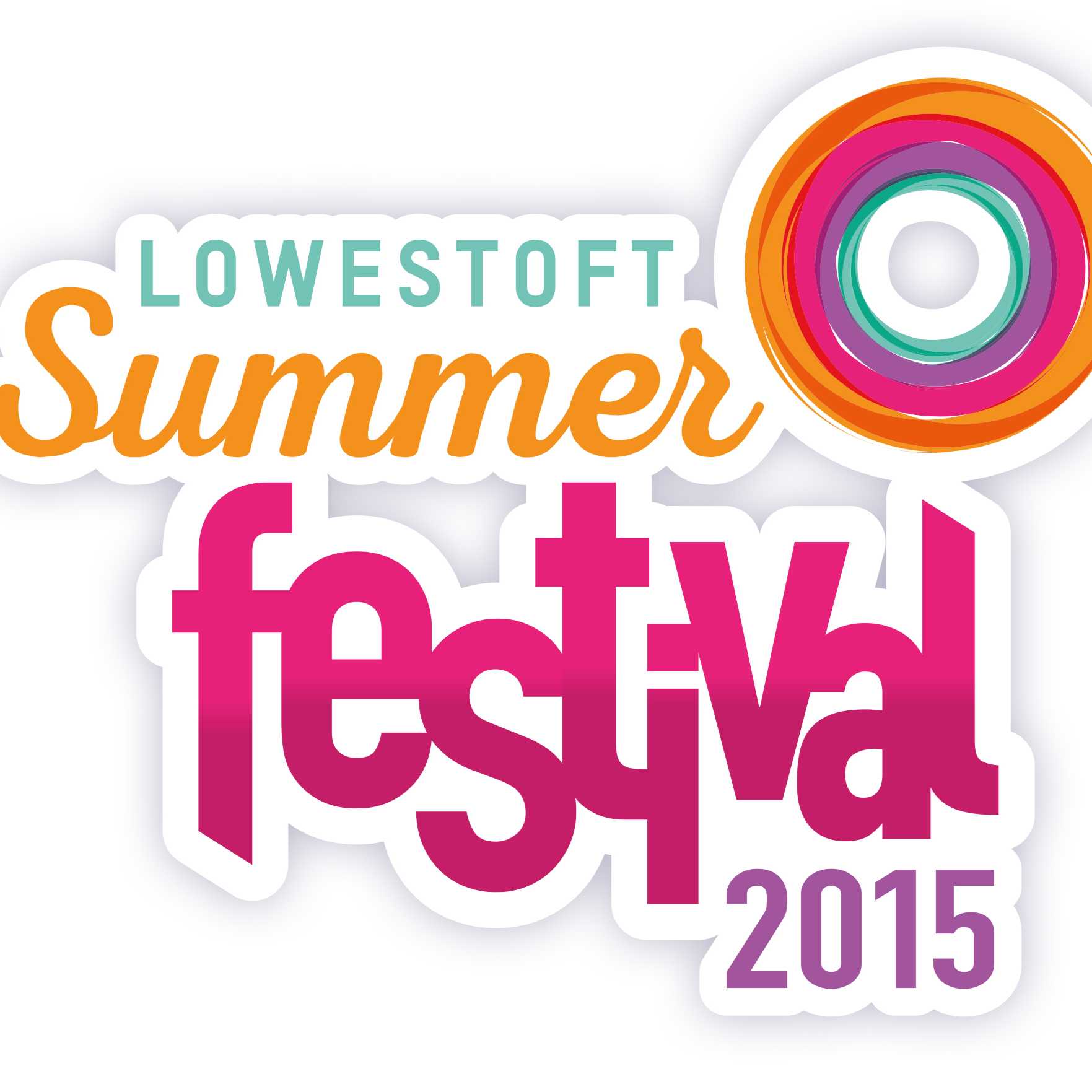 The festival has been organised through the combined efforts of Lowestoft Vision, Lowestoft Rising, Lowestoft Lions and Lowestoft Rotary Clubs, who this week announced the full programme of festival activity.

It all starts on the Friday 17th July with local businesses taking part in sports activities along the beach and Royal Green. The activity will provide competition for local businesses but should also be entertaining to watch.

Street Velodrome UK will start on Saturday 18th July, the unique cycling experience which is part of Suffolk’s Year of Cycling will be in the town centre over the whole festival weekend. It begins with an open session where members of the public can experience velodrome racing against friends and family members. During Saturday there will be a local schools competition and battle of the businesses.

Sunday’s racing will be an open competition to find Lowestoft’s fastest racer around the velodrome. The winner and fastest runners up will then be selected to join the professionals in the National series event which takes place from 3pm. Professional riders taking part in the Lowestoft event include Jack Ravenscroft who is the U23 Team GB Cyclocross champion and Jess Stone who was the 2010 British Downhill Champion.

The Velodrome is also a great experience for spectators who can cheer on their family members or favourite racer. Commentary will be available on all racers with spectators provided with cow bells to ring.

Other events taking place  over both Saturday and Sunday include the seafront trail organised by Lowestoft Lions and those taking part in the trail have to uncover the answers to a wide range of questions about the area. Trail sheets will be available from Cooks Furnishers and the Lions stall on Royal Green.

The Mincarlo and Excelsior will both be on display over the weekend at heritage quay and the town Turtle Trail will be ongoing throughout the Festival.

Continuing the cycling theme, Lowestoft Rotary Club in association with Cycle Suffolk and East Coast Community Health Care will be running a women only cycle ride. Women on Wheels is a national incentive to encourage more women to ride a bike. The Lowestoft event will start from 2pm on Saturday 18th July and includes the choice of a5 mile or 20 mile route. The event is open all women, and those taking part are reminded to scan their Beat the Street cards. The event costs £10 for adults and £5 for those under 16.

Lowestoft Rotary Club will also be hosting a range of sports demonstrations on Royal Green which includes the team GB handball team and Lowestoft and Yarmouth Rugby Club.

Saturday’s activity finishes on the Seafront at 6pm as Lowestoft Lions welcome the town to assist with setting a record for the most sandcastles built in an hour. Each sandcastle must be 2 foot x 2 foot.

The fun on the beach continues on Sunday with the Lowestoft Lions sandcastle competition which is kindly sponsored by Persimmon Homes. Families and local businesses are encouraged to come down to create their own masterpiece in the sand. The winner will receive a £75 cash prize with other prizes available. The Sandcastle competition is £10 for a family or group of up to 6 or £25 for a local business.

On Royal Green the Model Aircraft Club will be displaying a wide range of model aircraft and be on hand to answer your questions.

On Sunday visitors and the community and encouraged to line the streets for Parade on the Prom which begins at 2.30pm. The parade is for non-motorised vehicles and includes a number of local organisations, dance group and bands. If you would like to take part in the parade or sandcastle competition please contact Mark on 01502 718035 or e-mail mark.lanham2@btinternet.com

All proceeds raised over the weekend will be donated to local good causes supported by Lowestoft Lions and the Lowestoft Rotary Clubs.

Mark Lanham from Lowestoft Lions said “By working together, the festival team have achieved so much and the programme of events should bring fun and enjoyment to all soplease be positive and support.

We have tried to achieve something for you all to enjoy and take part in. All the funds raised will go to local charities or projects, so if you see a collection bucket please make a donation. It will help those in need. Please support the festival.”

In addition to the weekend of events the festival will include sports events for schools which are taking place from 10am on Thursday 16th July. Sports will include Handball, Golf, Gymnastics and much more, plus children will be given the opportunity to build up their Beat the Street points.

Phil Aves, Change Manager at Lowestoft Rising said: “Lowestoft Rising is thrilled that the town has a four day festival of activity and that it has been done by people of the town for the town. We hope that people will get involved in all the events and make it a memorable weekend.”

Further information on the events can be found at www.discoverlowestoft.co.uk with full programmes and posters available shortly throughout the town.