Home > News > Beyond Beat the Street 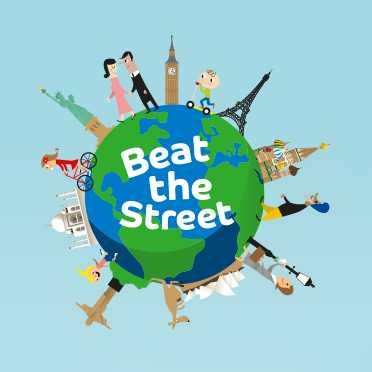 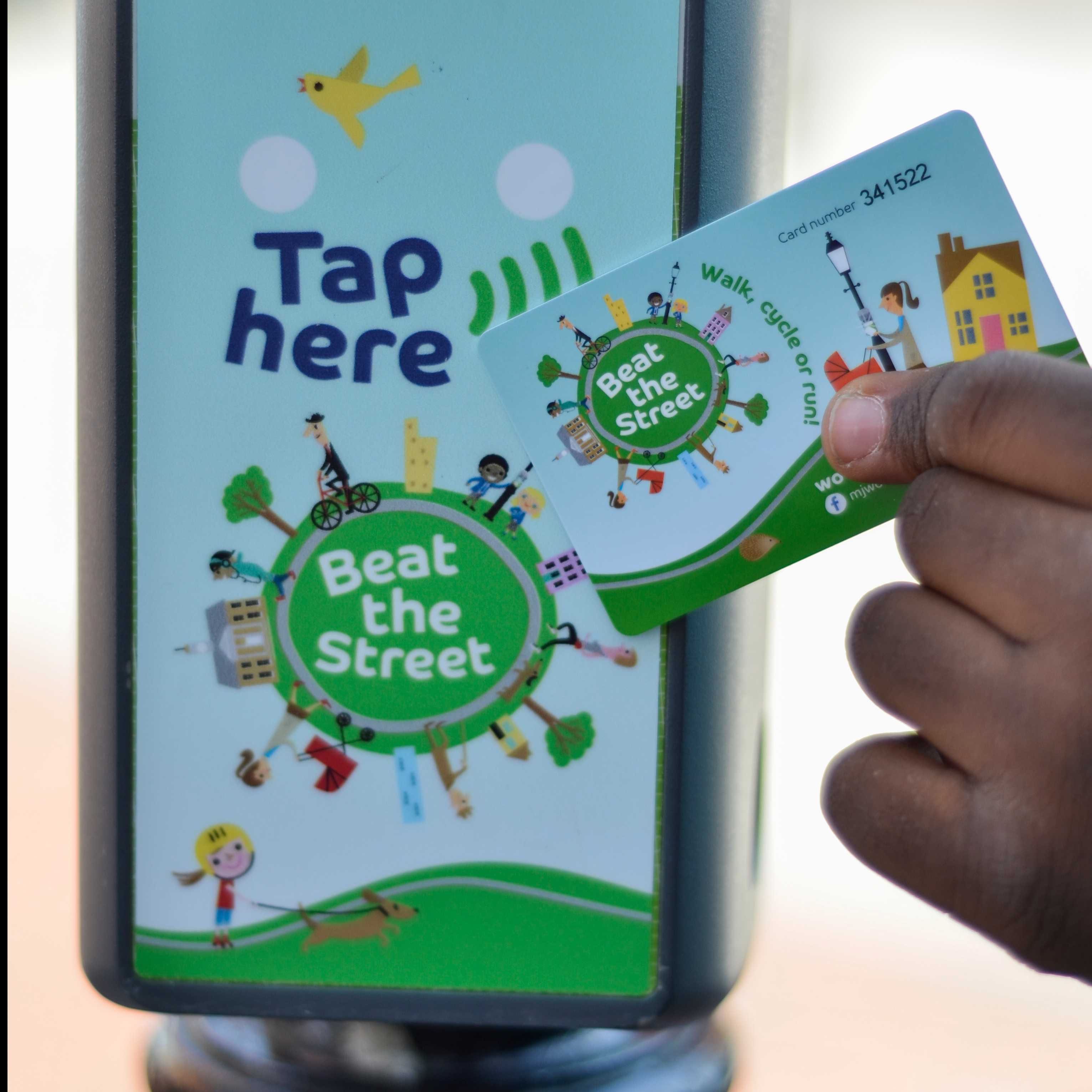 Beyond Beat the Street

It's now been a week since it finished and if like my family and myself you found yourself immersed for those four weeks in the world of Beat the Street you may be thinking “What can I do now to fill the gap that has been left behind?”

I don’t believe the family had ever been so active! Most days I bike to work and the days I don’t, I head to the gym, but unusual activities had taken over our household. Our youngest boy who has just finished year 5 was up, dressed and out the door before 8am most mornings. The wife instead of meeting up with other mums for a coffee (and occasional cake) was cycling straight past the coffee shop after dropping our youngest at pre-school and cycling round the town until it was time to pick her up again. It didn't stop there either with the little one in her bike seat, off they would go, Kessingland, Corton, Blundeston, Somerleyton and all over Lowestoft to mostly familiar areas and few previously unknown to us.  After school and at the weekends we headed out on our bikes, sometimes to meet up with other families doing the same, getting out and enjoying the nice weather and the great outdoors.

And why had we all been doing this? Beat the Street! Just in case you haven’t heard of it, BTS was an initiative “to encourage and inspire communities to walk to school, to work and to the shops rather than by car.” This was done by placing 101 electronic boxes around Lowestoft and its surrounding areas which could be “tapped” with a card or a keyfob in order to earn points and log mileage as you travel from box to box. It hasn’t been just us, other families have been doing the same, the streets have been busy with children and parents (and grandparents) tapping away at the boxes.

So now that it’s all over what are we going to do with ourselves? Here are a few suggestions on what you can do to keep this passion for the outside world and keep yourself and your family active.

Is a modern day treasure hunt using GPS enabled devices (such as smartphones). You do this by navigating to a set of co-ordinates and searching for the geocache (hidden container). The containers vary in size from large clear plastic containers to small containers sometimes as small as a thimble to custom containers that might for example look like a rock with a secret compartment. All geocaches will contain a log for you to sign as confirmation that you have found it. Often the container is a plastic food container style box containing items which can be swapped for other items of similar or greater value such as erasers, collector’s cards, trinkets and toys.

Geocaches are placed as single caches or quite often on a walk around the countryside on footpaths and bridleways and often will take you to places that you probably wouldn’t have visited if you weren’t hunting for a geocache. Geocaching isn’t just for Lowestoft, there are currently over 2.6 million caches placed around the world ready to be found.

One surprising thing you will find once you start geocaching, is that these caches have been hidden in places that you have probably passed many times without being aware of them. In Lowestoft alone there are over 50 caches in Locations such as the seafront, town centre, Normanston Park, Pakefield Park and Carlton Marshes.

20 turtles that have all been uniquely decorated and hidden in shops around the town. You can use the iPhone app or Android app when you are near a turtle to unlock the find and get special offers. Don't' worry if you haven't got a smartphone you can also pickup a turtle trail leaflet, on which you can fill in the names of the turtles. If you find all 20 turtles you can be entered to win yourself £500. The turtle trail is running all through the summer holidays and will finish on Sunday 6th August.

Munzee is a game played using an app that you download onto your smartphone. The app will give you a map with the location of a Munzee, when you get to the location there will be QR code (a square barcode) which you scan with the phone in order to log the find and get points for doing so.  The QR codes maybe in plain sight or hidden, maybe behind a sign or under a bench. You get points for you finds

Ingress is a augmented reality smartphone game combining the real world with a digital world using google maps. The gameplay revolves around creating, capturing and defending portals, generally located at areas of local interest (churches, parks, public art works, etc.). The portals can then be linked together, and once 3 portals are linked in a triangle the area inside becomes a "control field" which boosts your points and helps you progress.

The game is split into two teams, the Enlightened and the Resistance, you choose which team you wish to play for at the beginning. There is a detailed science-fiction back story that accompanies the game and will help you decide which side you want to join. You get points for most actions in the game to help you move higher up the levels. There is no end point to the game, it is a continuous battle between the two factions to capture each others portals and cover as much area with their virtual "control fields".

Like Munzee and Geocaching, Ingress is an international game so you aren't limited to only playing around your local area.

Park Run organise free, weekly 5km timed runs around the UK and also various other countries. Open to all ages and abilities the runs generally take place in parklands, but can also take place on sea fronts and other area where it is pleasant to run.

You register once on their website to get your id number and print your barcode, which you take with you to any of their runs. It's a timed run similar to a mini marathon, you all start at the same time and when you cross the finish line you are given a position barcode, which when presented to the barcode scanner with your personal barcode will log your time. You can view your times on their website and even have it sent to you in a text message and an email. The website keeps your run history and tracks the number of runs completed, marking milestones such as 10, 25, 50, 100 runs.

Although the closest park runs to Lowestoft are Fritton Lake and Gorleston Seafront plans for a Lowestoft park run are underway and should be starting soon.

Similar to Beat the Street in encouraging you walk or cycle on your journey to school, work or to the shops and leave the car at home. Their website says “By getting involved you are joining a community that is doing its bit to reduce local traffic congestion and promote active lifestyles in the local area.”

You log in to the website on our computer, tablet or phone enter your start location, end location and method of travel. Your online dashboard will show you your point’s tally, calories burned, CO2 created/saved and money spent/saved.

Although there isn't an event running at the moment you can still log your journeys. When the events run you can win prizes for you as an individual and for your workplace, such as vouchers and passes to local attractions.