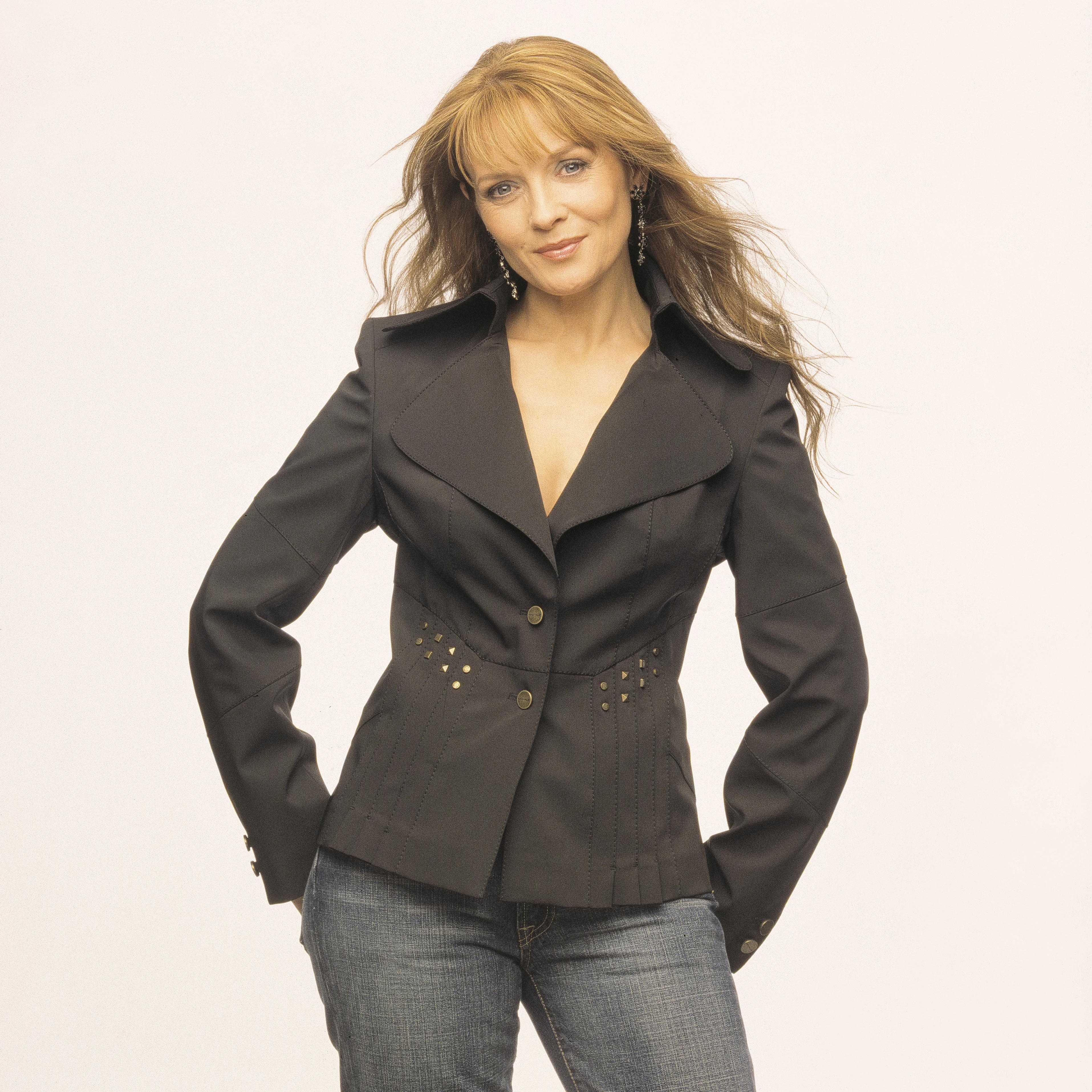 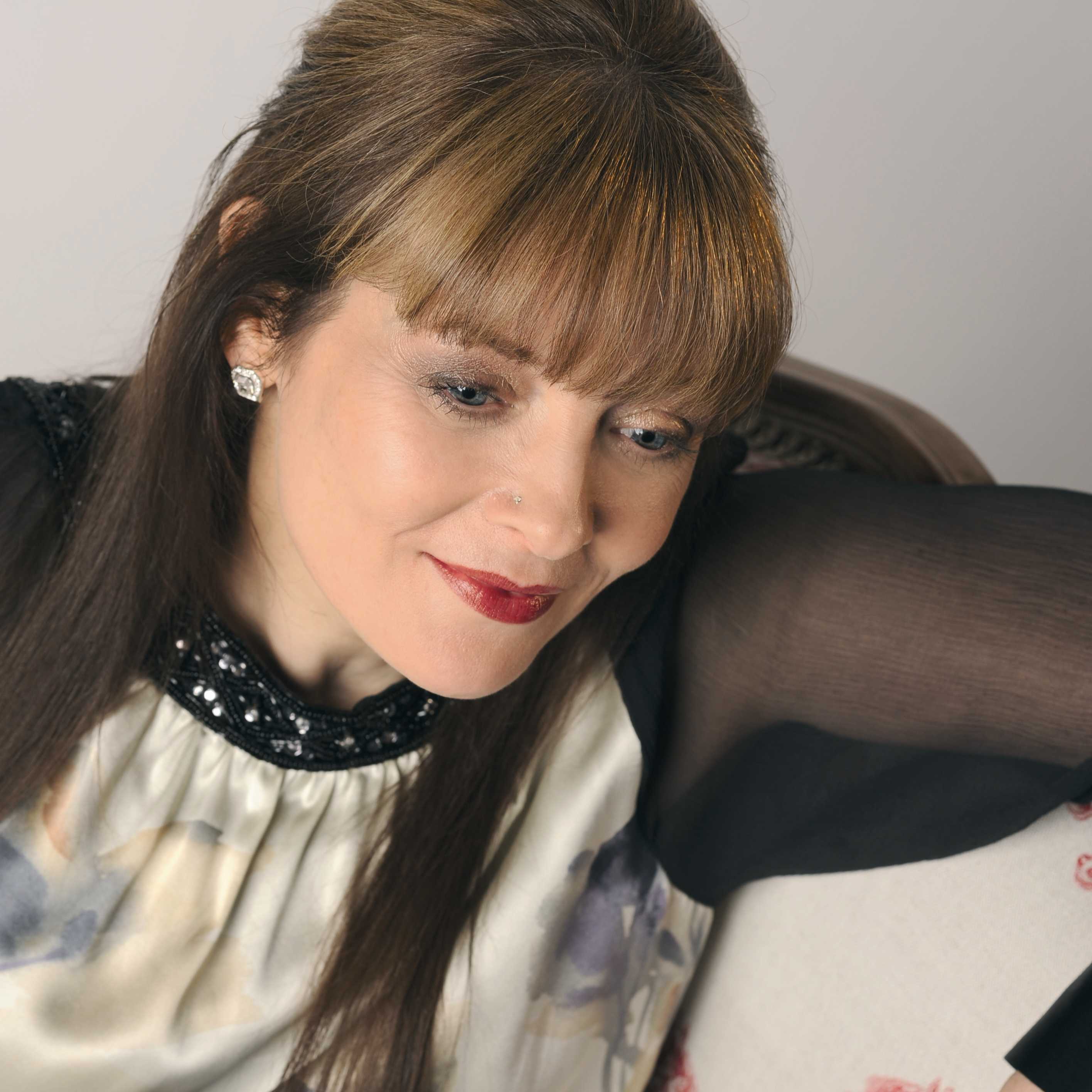 As time goes by Mary Duff’s career seems to go from strength to strength, and as the salutation and success continue to roll in for this genuinely charismatic and warm Irish singer, there seems little sign of the celebrated triumphs slowing down.  Quite the opposite in fact, as she is about to enter, what is hoped to be, one of the most exciting phases of her career so far continuing a hugely successful number of years which has heralded previously unthought-of achievement for the lovely Irish artist.

Not only has Mary made a live television appearance in front of a massive 60 million American viewers, resulting in a number 2 on the Billboard World Music Charts, but success has also grown in the UK.  Her album, ‘The Ultimate Collection’, a ‘best of’ album featuring 40 of Mary’s’ best loved songs, was not only her first TV-advertised release, but was also her first ever British chart hit, nestling nicely into the UK Top 50.  Not bad for a small country girl from Ireland, who’s wonderfully emotive, yet quietly powerful voice, was all discovered by accident when she was only twelve years old!

This year will see Mary bring her show to many parts of the world, including Australia, New Zealand, Sri-Lanka, Switzerland, U.S.A., Canada and all parts of the British Isles.