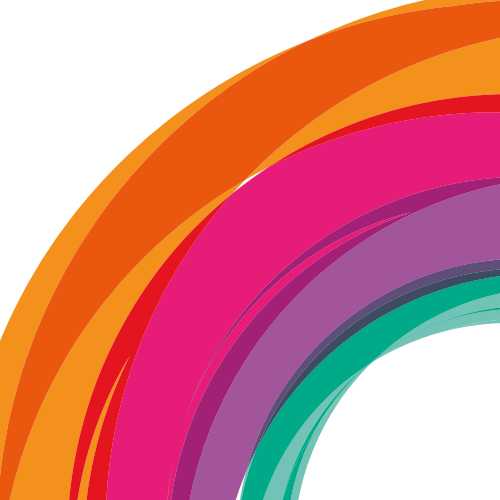 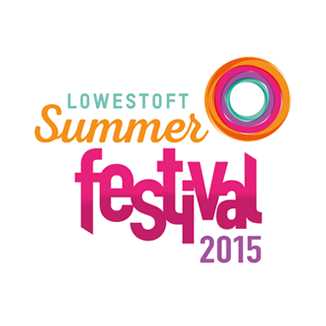 The walking procession "Parade on the Prom" will is a fantastic event for all the family to enjoy. Free from all cars and motorized vehicles the parade will travel along the seafront before ending at the Royal Green to join the festivities taking place there as part of the four-day festival.

The parade will include bands, dance groups, local mascots and a wide range of moving displays to catch the eye.