Lowestoft 1945: The Year the Lights Came Back On | Events | Discover Lowestoft

Home > Events > Lowestoft 1945: The Year the Lights Came Back On 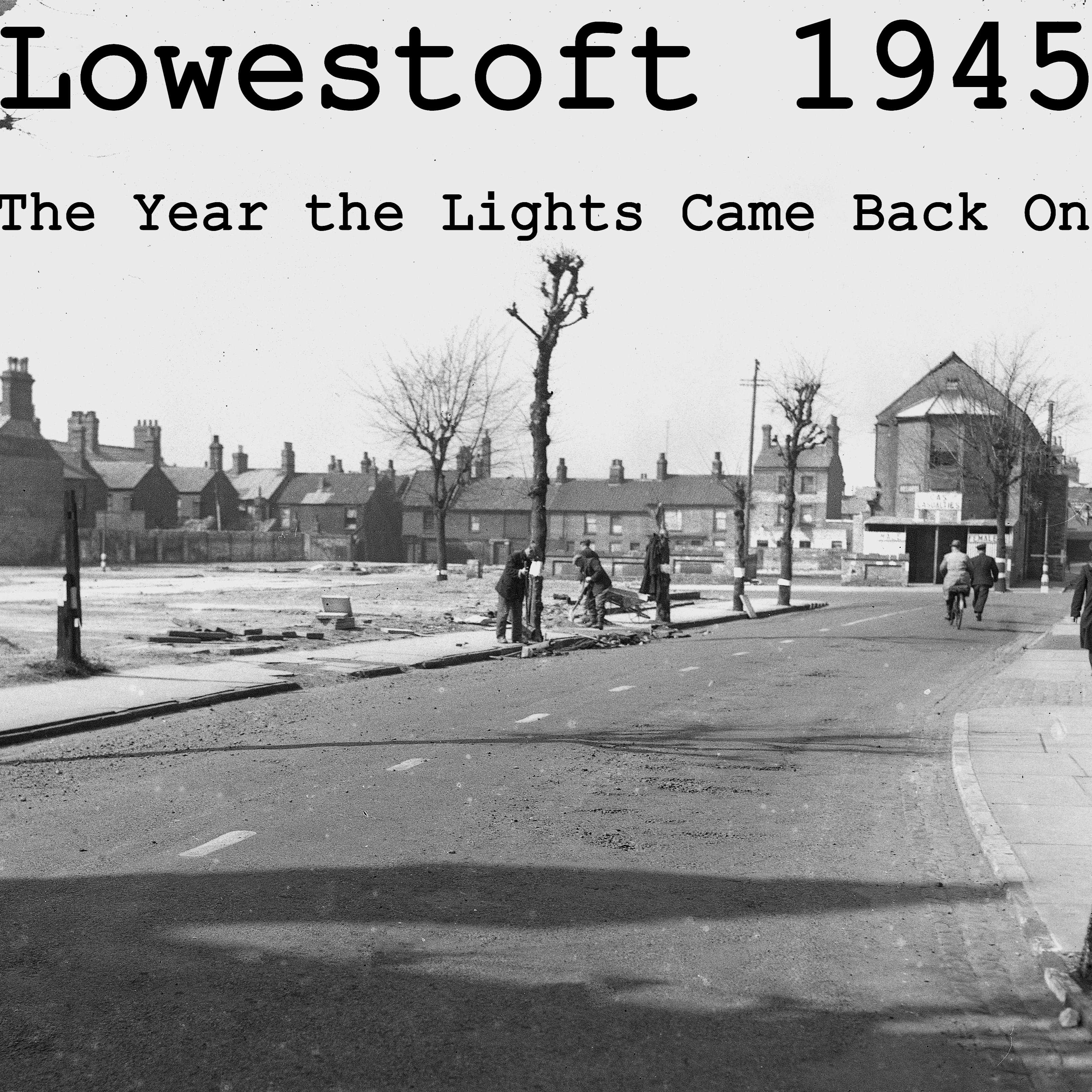 Lowestoft 1945: The Year the Lights Came Back On

It was a year which saw the last enemy raids after a five year bombing ordeal with nightly blackouts enforced and air-raid sirens sounding almost as many days as the war lasted. By 1945 Lowestoft had endured over 100 raids and many of its famous landmark buildings had been damaged or destroyed. For those who remained the sense of euphoria and celebration as VE and then VJ Days were announced was tempered with the knowledge that the whole country was economically and physically exhausted, and there were many Lowestoft servicemen who would not be returning home.

Using a specially assembled mix of high quality images, CGI artist impressions, maps and contemporary press items, local historians Bob Collis  and Chris Brooks have again combined forces to present a unique perspective on the way the final months of world war two and the immediate post-war period affected our town. The victory celebrations as the Axis powers surrendered, together with the shocking weed-strewn bomb site areas in the town  which greeted many servicemen and women and evacuees returning after five years away.

Postponed from its 2020 showing to mark the 80th anniversary of VE Day owing to Coronavirus, this special event hosted by two well-known local historians will give an insight for  both young and old into how Lowestoft looked in 1945 – the year the hated wartime blackout ended and “the lights came back on”.