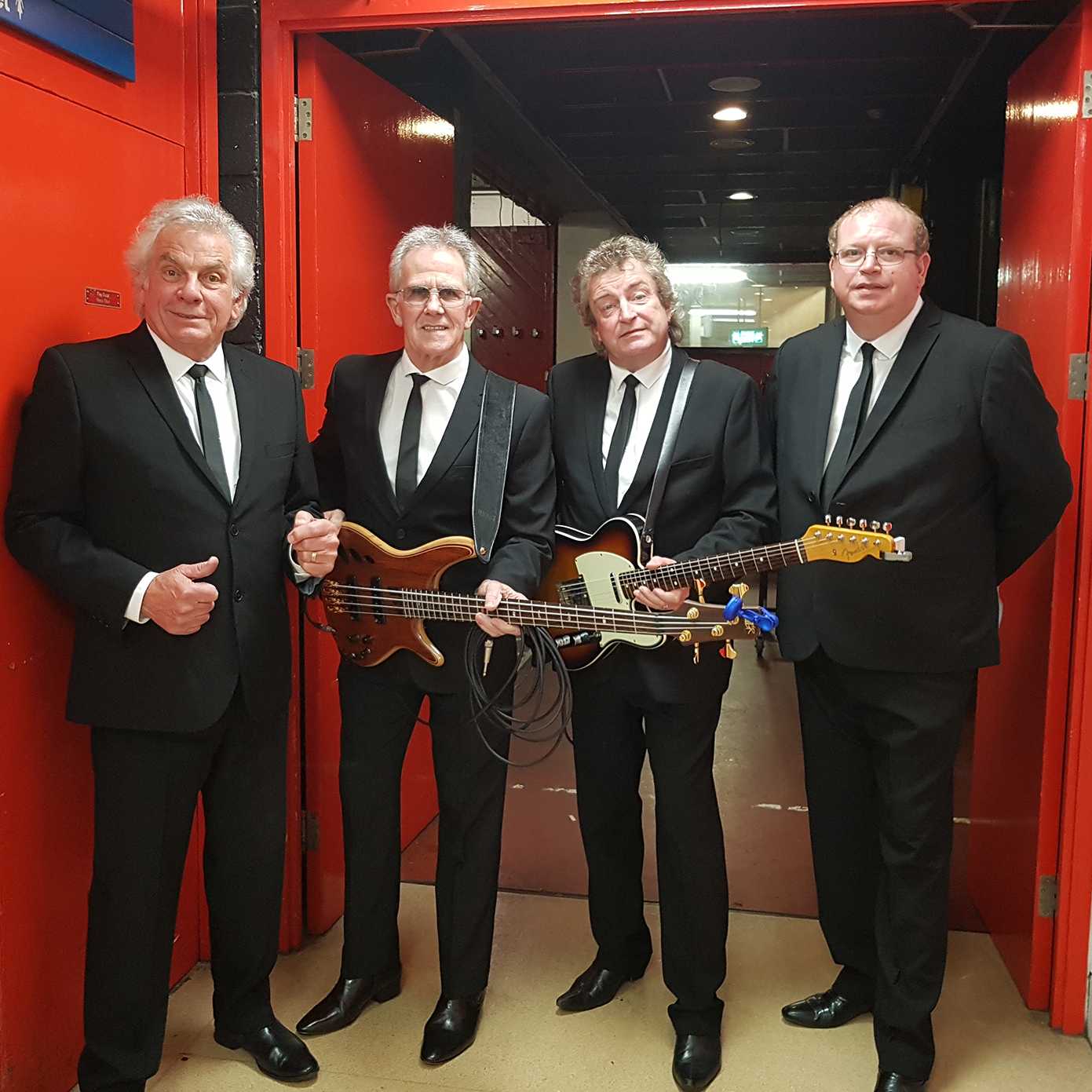 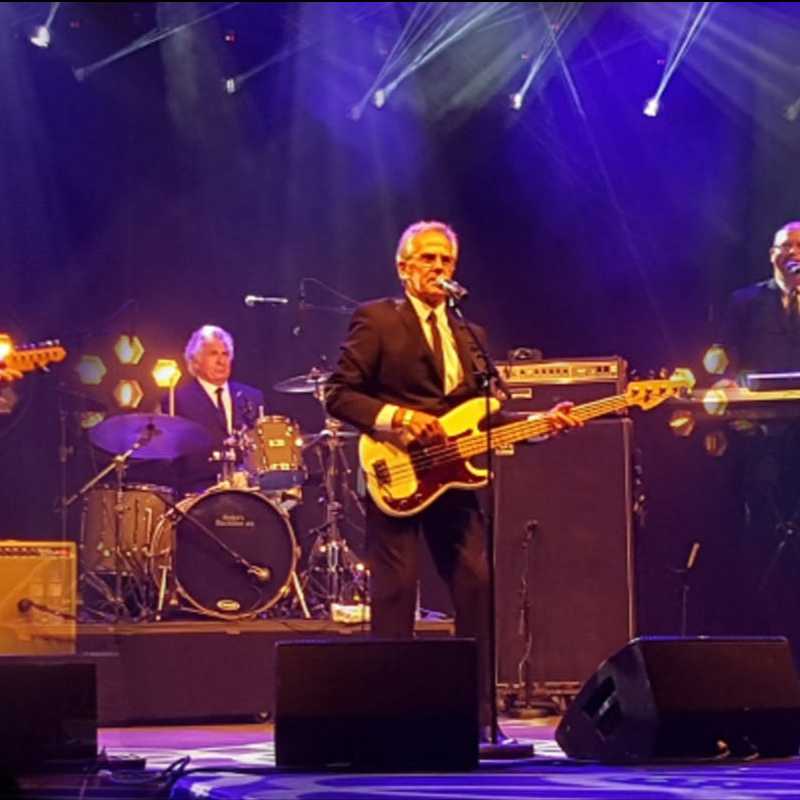 Embarking on their 55th Anniversary Tour, Herman’s hermits roll back to the 60s for an evening of nostalgia, song and laughter.

From their early beginnings in Manchester in 1964, the band have chalked up 23 hit singles, 10 hit albums, appeared in 3 major movies and to date they have sold in excess of 75 Million records worldwide.

Expect all the hits, including ‘There’s A Kind Of Hush’, ‘Silhouettes’, ‘Can’t You Hear My Heart Beat’, ‘Wonderful World’, ‘A Must To Avoid’, ‘Mrs Brown You’ve Gotta Lovely Daughter’, and many more.