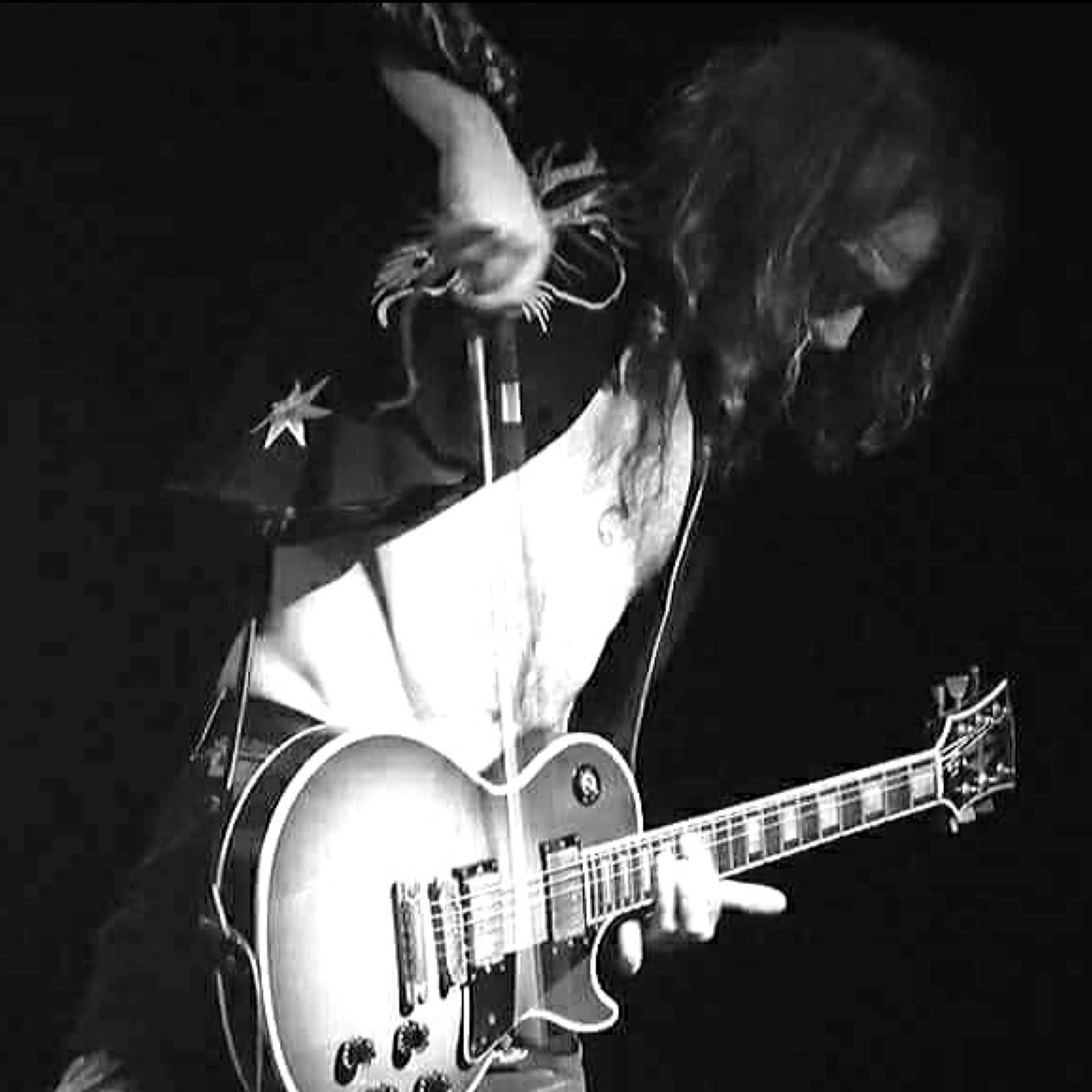 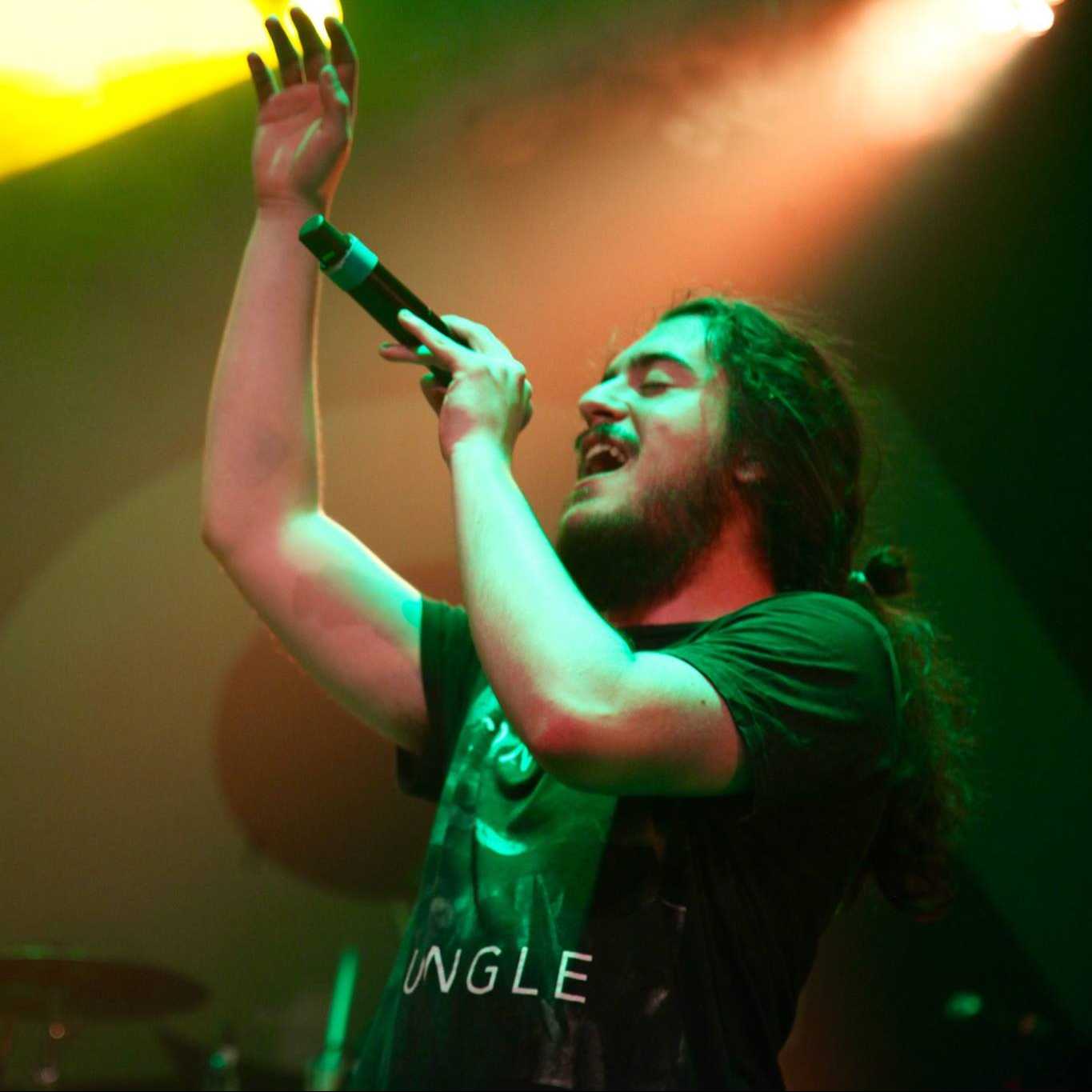 Hats off to Led Zeppelin

Returning to the Marina for a second year…Hats Off to Led Zeppelin continue to be the only tribute act in the UK officially endorsed by Marshall Amplifiers and are managed by Warren Grant, son of Led Zeppelin’s legendary manager Peter Grant – the connection to the original band is unsurpassed.

They have received many accolades over the years, most recently winning best Led Zeppelin tribute for the seventh year running at the National Tribute Awards and Best Tribute Band in the UK 2019 as voted for by the Agents Association of Great Britain.