Formally known as the department store Tuttles, the premises was named after the polish mariner who disembarked in Lowestoft in 1878 and signed on as a crew member of a small coaster that sailed out of the port. He became one of the leading writers of the 20th century, using the name Joseph Conrad.

The Joseph Conrad works hard in aiming to please the community of Lowestoft by being the place to meet for food and drinks. Helping raise money for CLIC sargent and other local charities.

We run regular meal deals along side drink offers, also a QUIZ night every Monday from 8pm to which all participants playing the quiz will recieve 20% off their food order.

Adie, David and the team look forward to welcoming you to The Joseph Conrad 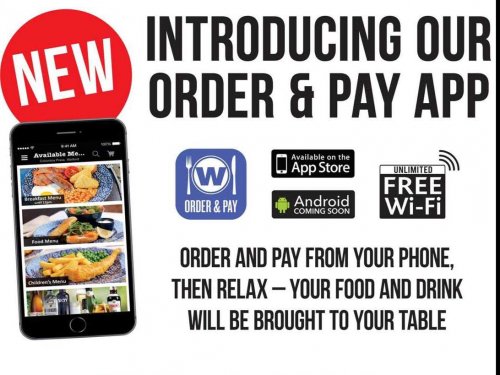 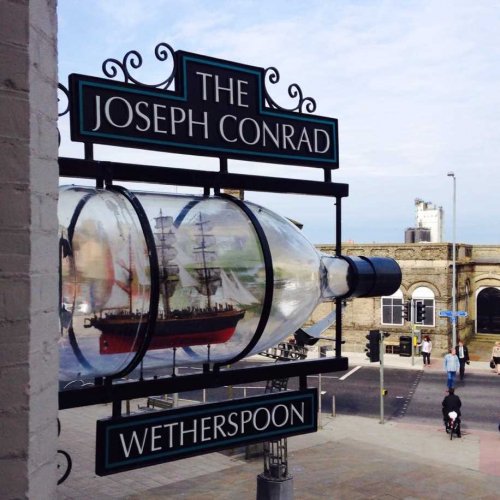 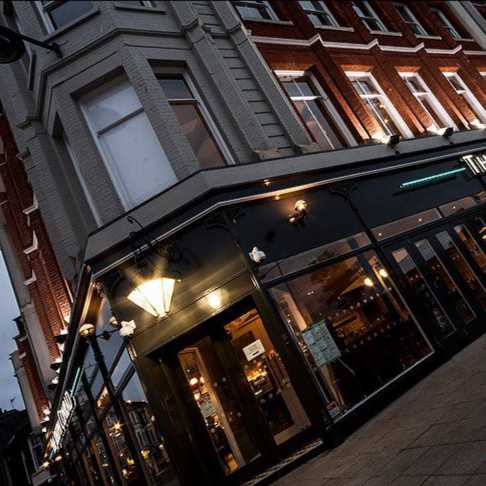