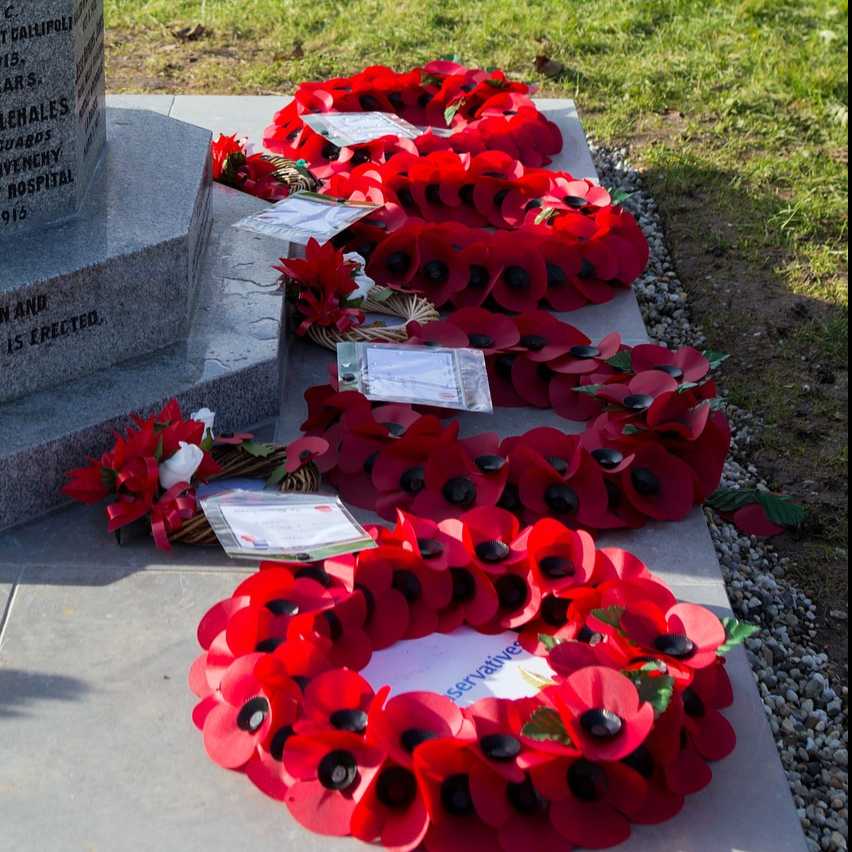 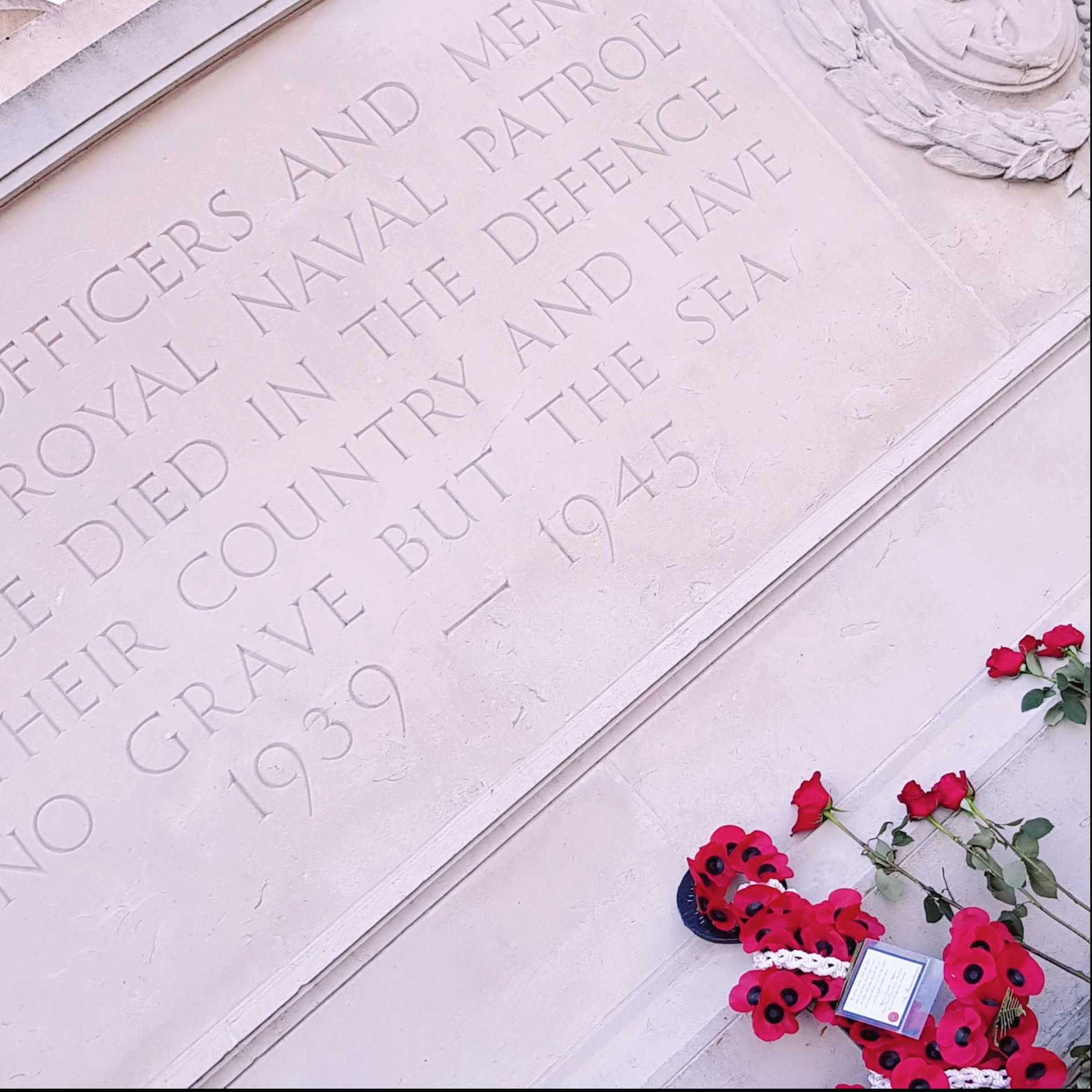 On Sunday, the town will fall silent to commemorate the contribution of British and Commonwealth military and civilian servicemen and women in the two World Wars and later conflicts. The people of the town will unite to make sure that no one is forgotten and to remember and honour those who have sacrificed themselves to secure and protect freedom.

A large attendance is expected at the War Memorial on Royal Plain and along the promenade. If possible, please arrive on foot and avoid parking in the area close to Royal Plain. From 9.00 to 13.00 free parking will be available at the car parks at Royal Green, Claremont Pier, Kirkley Cliff, Clifton Rd, Belvedere Rd, and the Britten Centre. We are grateful to East Suffolk Council for their assistance with this. Please check notices at each car park.

At 10.40 a parade headed up by service personnel, including the 7th Parachute Regiment of the Royal Horse Artillery and 3rd Battalion of the Royal Anglians, as well as veterans, uniformed services, cadet forces and the scouting and girl guide movement will process from Claremont Pier to the War Memorial.

The two minutes silence will be marked by the 105mm (L118) Light Gun from F (Sphinx) Parachute Battery, 7th Parachute Regiment, Royal Horse Artillery. It is advised to arrive early and by 10.45 if you are attending the service. If you would like to lay a wreath as a personal dedication there will be the opportunity to do so towards the end of the service and whilst pupils from Ormiston Denes, East Point Academy and Pakefield High deliver poems and readings. In the event of wet weather the programme will be shortened but wreaths will still be laid.

All are welcome at the service which this year will be led by chaplains from the Salvation Army, Lowestoft Community Church and the Fishermen’s Mission with Clare Countess of Euston, HM Lord-Lieutenant of Suffolk and the Chief Constable of Suffolk Police, also in attendance. The Mayor of Lowestoft, Councillor Alice Taylor said “Remembrance Day is all about bringing our community together to honour those who have died in conflict. They lost their lives defending us but we will never lose them from our hearts and memories”.

After the service the Town Council will be signing the Armed Forces Covenant as a part of a continuing commitment to honour and support the Armed Forces community; serving personnel, veterans and military families.

The Town Council is grateful to all involved in the organisation of the service.

At 10.45 on Monday 11 November a short service will take place at the War Memorial on Royal Plain to mark Armistice Day and observe a minutes silence at 11.00. On Monday, wreaths will also be laid at Belle Vue Park and at Lowestoft Cemetery where the two minutes silence will be observed by Town Councillors, veterans and historians as well as pupils from local schools.

With thanks to Lowestoft Council for providing this article.